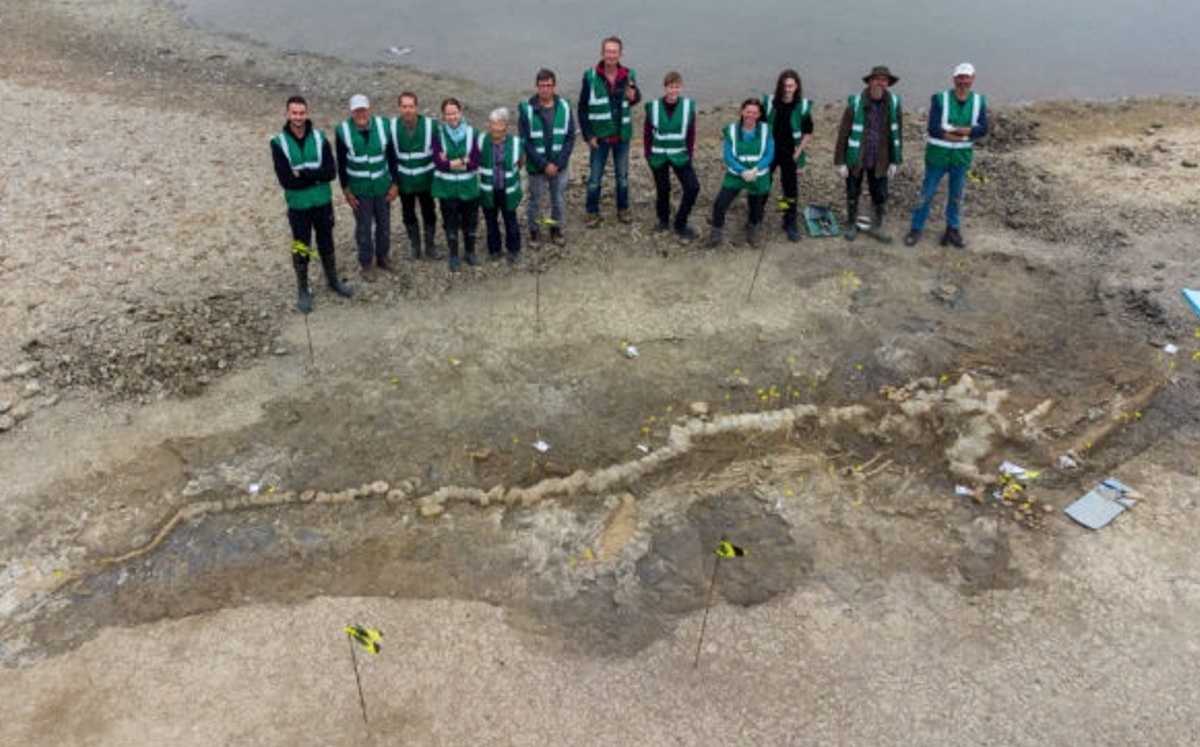 The fossil remains of Britain’s largest ichthyosaur, known as the “sea dragon”, They have been found in the Rutland Water Nature Reserve.

This is the largest skeleton and complete of its kind found to date in England and is also believed to be the first ichthyosaur of its species (called Temnodontosaurus trigonodon) to be discovered in this country.

Ichthyosaurus discovered by Joe Davis, leader of the conservation team at Leicestershire and Rutland Wildlife Trust, during routine drainage of the lagoon island to reshape the landscape at Rutland Water in February 2021.

Ichthyosaurs are about 180 million years old and, with a It was about 10 meters long and had a skull that weighed about a ton, is the most complete large ichthyosaur ever found in Great Britain.

Ichthyosaurs first appeared about 250 million years ago and went extinct 90 million years ago. They are an amazing group marine reptiles ranging in size from 1 to over 25 meters, and they resemble dolphins in body shape in general.

The remains of a large, fragile skeleton were carefully excavated in August and September 2021 by a team of paleontologists led by Dean Lomax, a world expert on ichthyosaurs and conservative paleontologist Nigel Larkin. 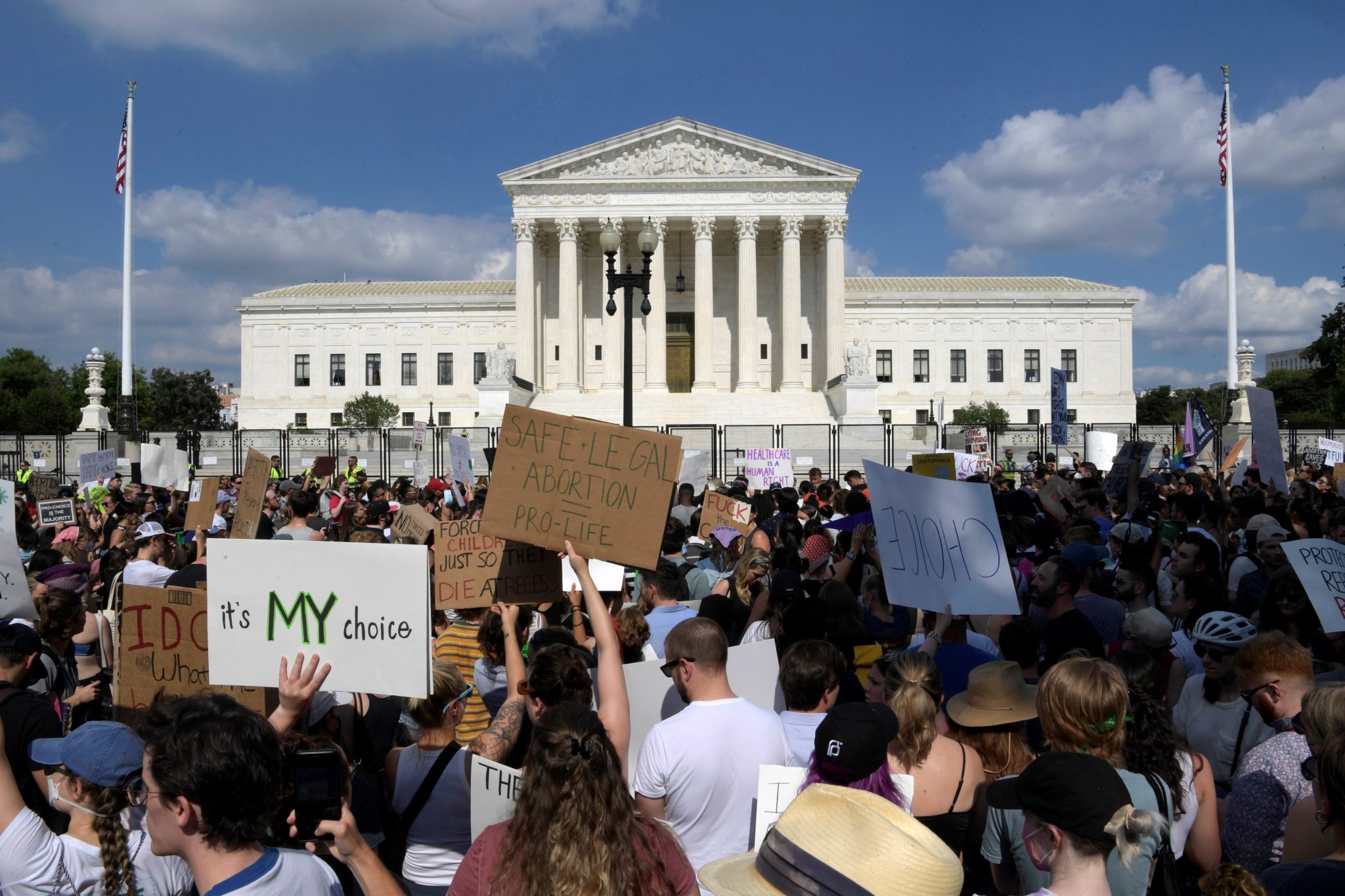